This project was extremely satisfying to be involved with. It provided the opportunity to undo decades of insensitive alterations and poor decoration to this wonderful early 20th century building, allowing original features to be restored and enhanced.

The original Grade I Listed Building dates from 1906 and was designed by the influential architect Charles Holden, RIBA Gold medallist, also responsible for many of the London underground stations in the 1920s & 30s.

The lending library interior was sensitively stripped back and remodelled to make it fully accessible including a new ramp between the stepped floors. Original library fittings, such as shelving and desks, were carefully refurbished and adapted to also make them more accessible with original architectural features, including roof lanterns, exposed and restored to their former use.

Internal finishes were tired and poorly lit – these were carefully removed and new finishes added complete with a new lighting system and appropriate colour scheme. 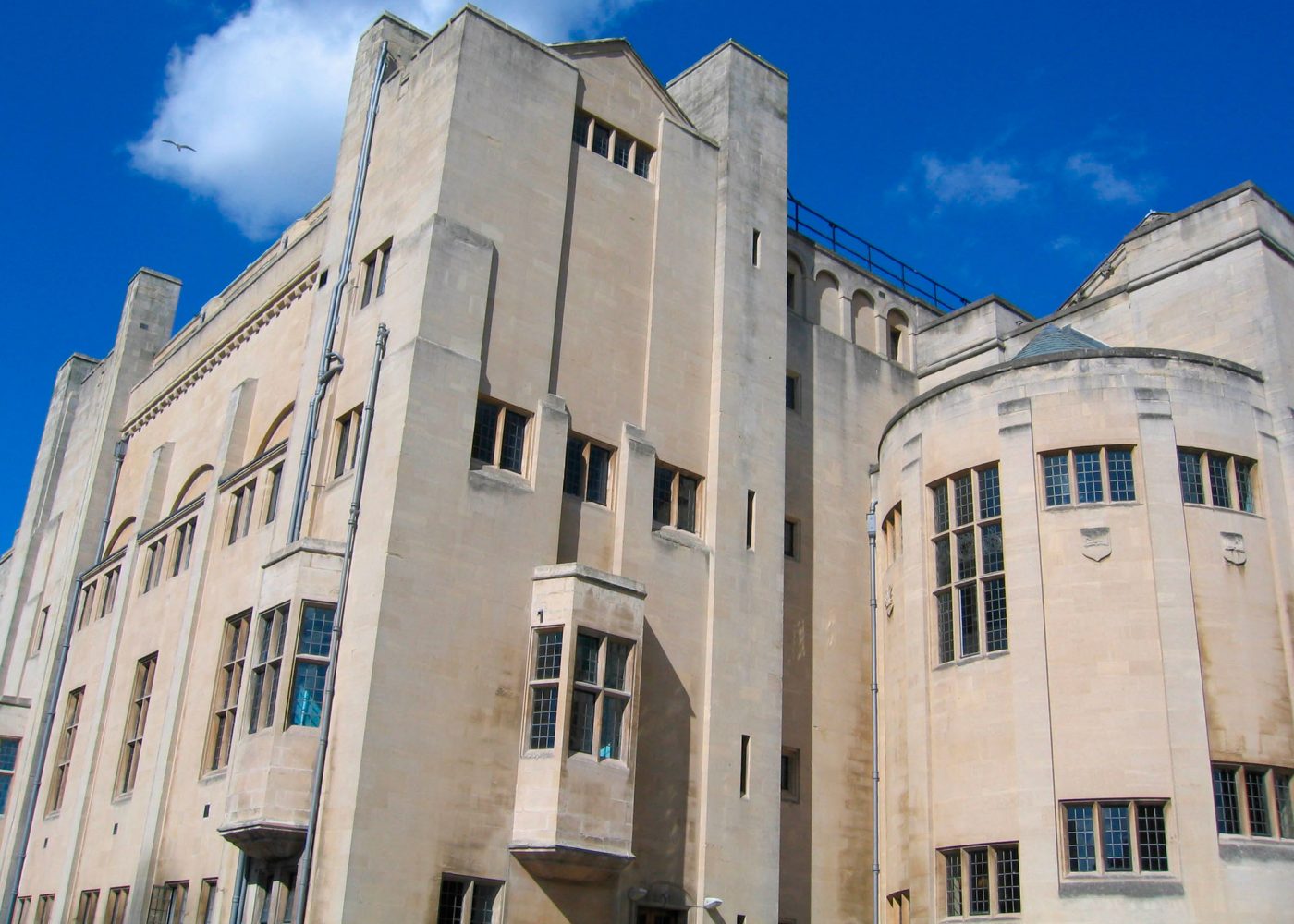 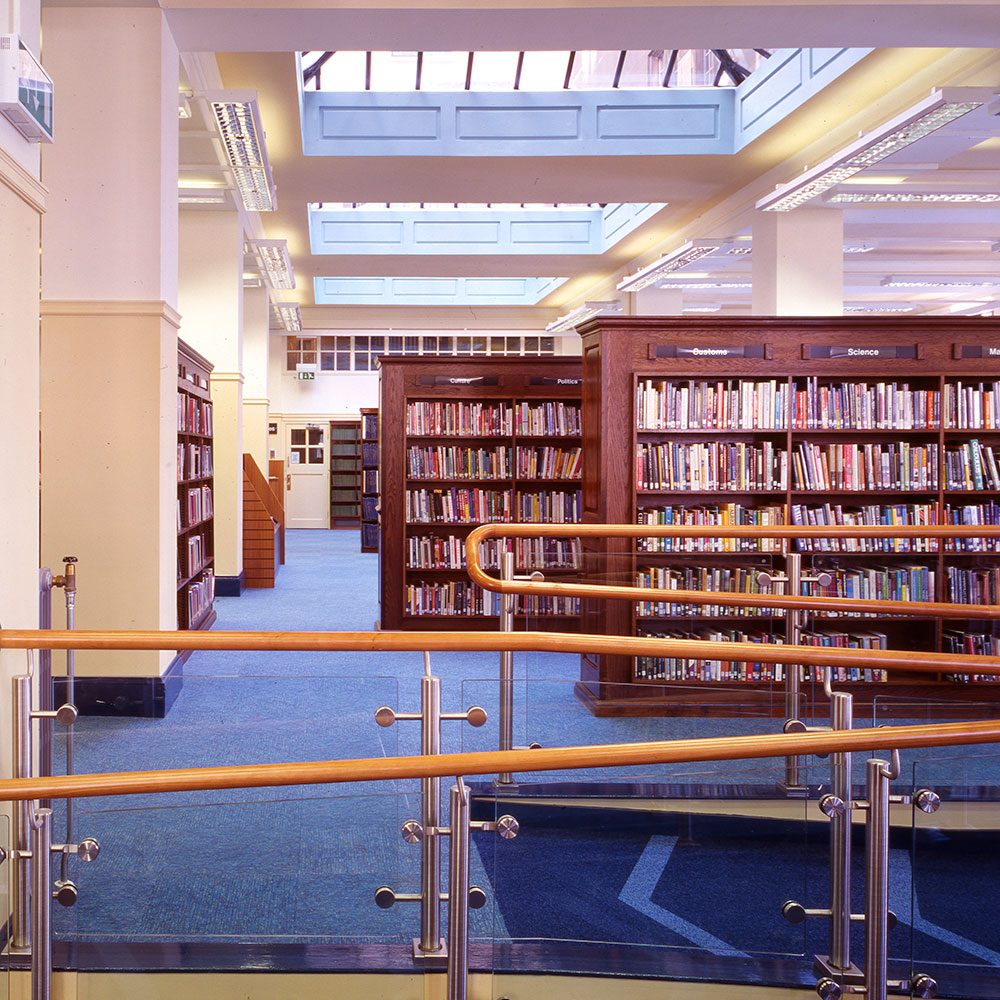